"What initiated [the ARPANET] was the need to share resources among fellow researchers."
- Leonard Kleinrock, 3/13/13 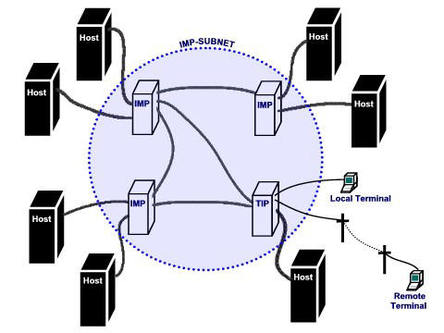 "Bob Taylor went to his boss at ARPA, and within twenty minutes, got his boss to commit one million dollars to get this thing going."
- Leonard Kleinrock, 3/13/13

The ARPANET's success was due to financial support from ARPA.
European attempts failed due to a lack of funding.